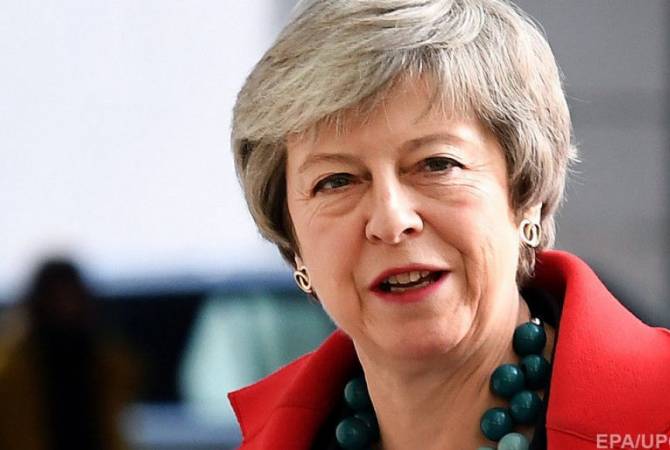 
YEREVAN, JANUARY 16, ARMENPRESS. Head of the UK opposition Labor Party Jeremy Corbyn announced he tabled the motion of no confidence in Prime Minister Theresa May shortly after her draft deal with Brussels on terms of Brexit suffered a crushing defeat in the UK Parliament, TASS reported.

“The government has lost confidence of this house and this country. I therefore, Mr. Speaker, inform you I’ve now tabled a motion of no confidence in this government”, he said as quoted by TASS.

The Labor Party said the government had agreed to consider the motion in parliament on January 16 and vote on it at 19:00 local time [23:00 Yerevan time] on the same day.

British lawmakers rejected the bill with the EU over the terms of Brexit.

A total of 432 MPs voted against the bill, which has been approved by London and Brussels last year in November after 1.5 years of negotiations.

The 230-vote margin has become the biggest defeat for a UK premier in parliament in 95 years.
In a statement to parliament following the defeat, May pledged to come up with an alternative by January 21.

“First, we need to confirm whether this Government still enjoys the confidence of the House [of Commons]. I believe that it does, but given the scale and importance of tonight’s vote it is right that others have the chance to test that question”, she said.