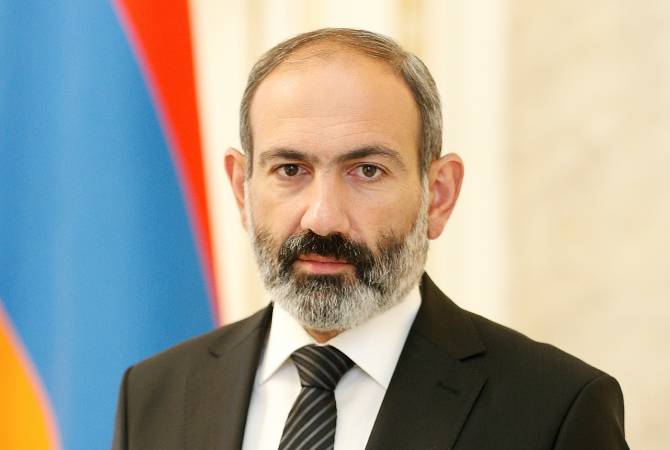 In the cable, the “Armenian prime minister expressed condolences and support to the President Rouhani and the good people of Iran, wishing patience, resilience and strength to the families of the victims, and speedy recovery to the injured”, the press service said in a statement.

A Boeing 707 cargo plane crashed in the Iranian province, killing 15 on board.