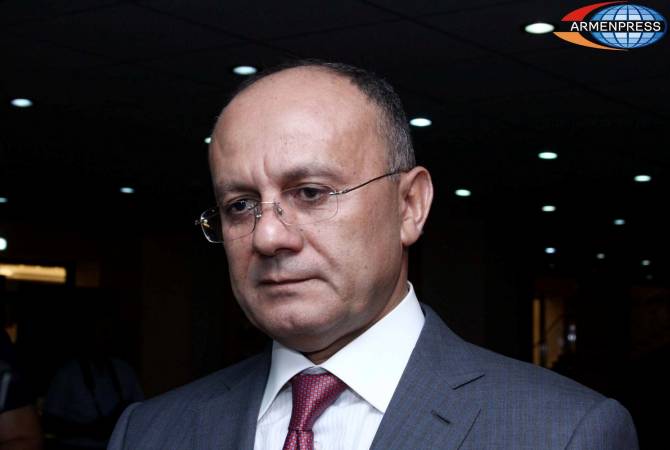 “Charges are pressed against Seyran Ohanyan in the sidelines f March 1 case”, she said.

Information has been spread that former Defense Minister of Armenia Seyran Ohanyan is charged under Article 300 (1) of the Criminal Code of the Republic of Armenia (overthrow of the constitutional order).

Ohanyan was the Chief of the General Staff of the Armed Forces of Armenia back in 2008.