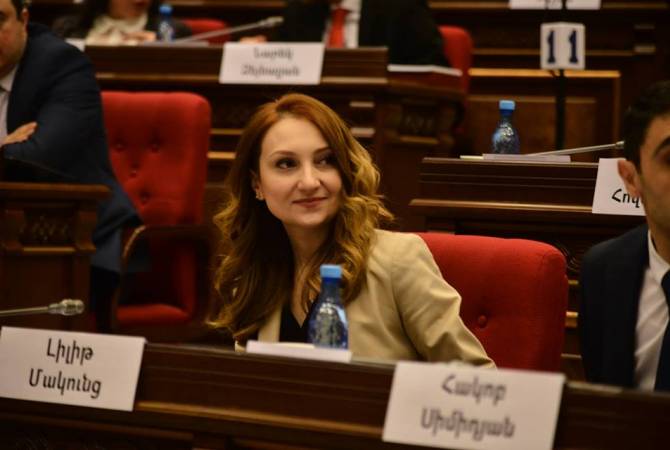 “Based on the discussions our faction made a decision to support the candidate of a political force which received more votes during the elections. Of course, it would be better if the opposition came up with a single candidate in order to avoid such disagreements”, she said.

Snap parliamentary elections were held in Armenia on December 9, 2018. Based on the elections results, three political forces – My Step alliance, Prosperous Armenia and Bright Armenia parties, have been elected to the Parliament.