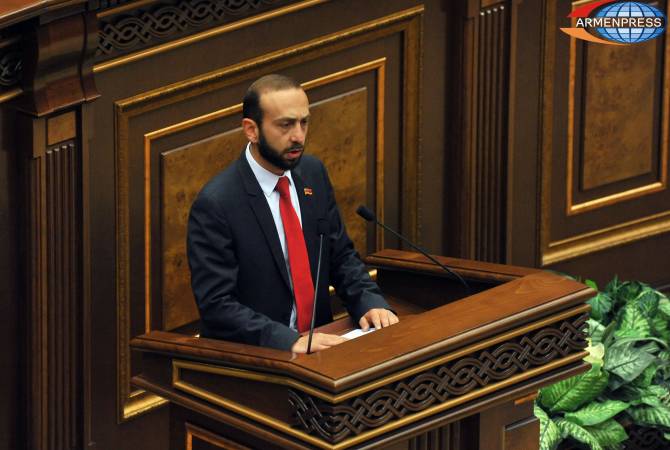 “Ararat Mirzoyan has been actively involved in the public and political life of Armenia for more than 15 years,” MP Lilit Makunts, leader of the My Step faction, said while introducing the nomination.

Mirzoyan was earlier a Member of Parliament in 2017, and he has been Pashinyan’s first deputy since May 2018.