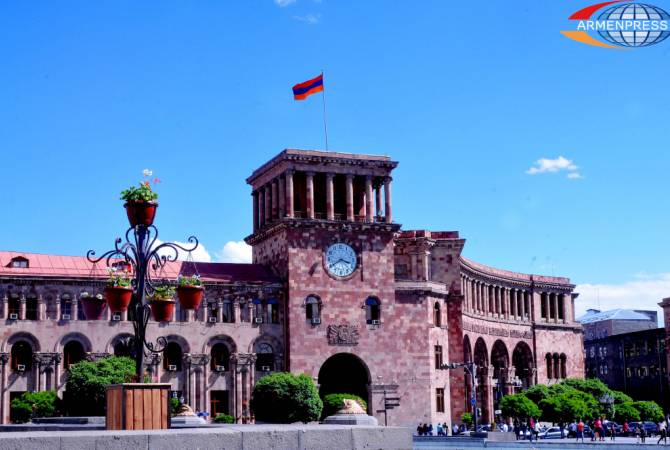 
YEREVAN, JANUARY 14, ARMENPRESS. Deputy Ministers and other officials of several ministries have been formally relieved from duties as they were elected Members of Parliament.

Arman Boshyan has been dismissed from office as head of the social security service at the Ministry of Labor and Social Affairs.

Other officials that were relieved include Deputy Minister of Education and Science Hovhannes Hovhannisyan, First Deputy Minister of Transportation, Communication and Information Technologies Armen Pambukhchyan and Deputy Director of the State Oversight Service Tigran Ulikhanyan.

All the abovementioned officials successfully ran for parliament in the 2018 December 9 election and have been formally dismissed to assume office.