‘Drug prices declined in 2018, the first time in nearly half a century’ – Trump 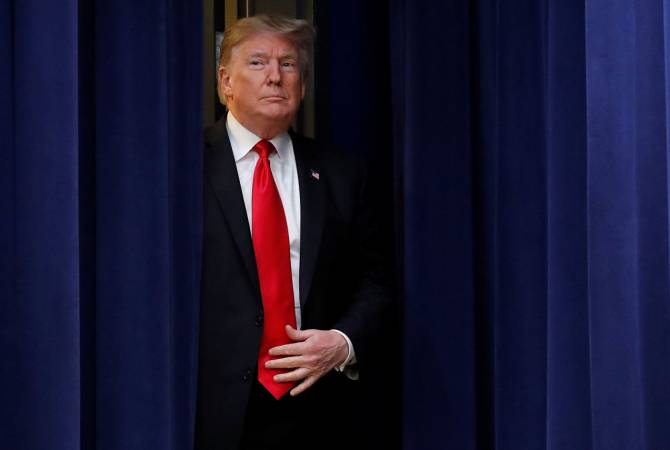 
YEREVAN, JANUARY 12, ARMENPRESS. US President Donald Trump announced that drug prices declined in 2018, the first time in nearly half a century, reports Armenpress.

“During the first 19 months of my Administration, Americans saved $26 Billion on prescription drugs. Our policies to get cheaper generic drugs to market are working!”, Trump said on Twitter.