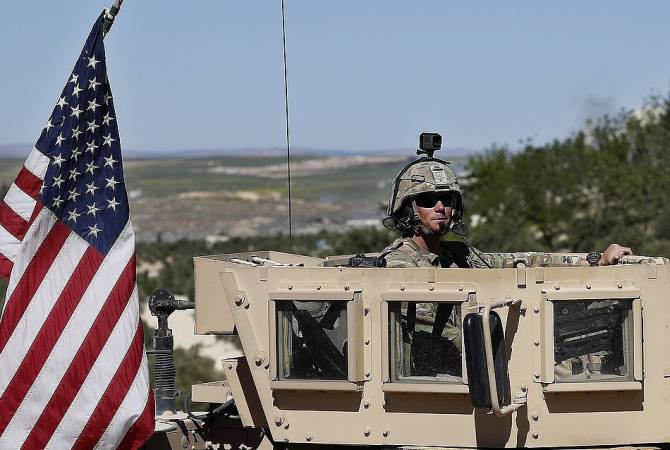 
YEREVAN, JANUARY 11, ARMENPRESS. The first US military ground equipment has been withdrawn from Syria in recent days, signaling the beginning of the withdrawal ordered by President Donald Trump, a Trump administration official familiar with the operation told CNN.

"Some cargo has already moved," the official told CNN.

Earlier this week, the Pentagon said in a statement that "out of concern for operational security, we will not be discussing specific troop movements or timelines, but we do expect to provide a periodic update on progress regarding percentages of equipment removed from Syria."

The US Central Command is overseeing the withdrawal operation.