Goal of optimization is not to save money, but to increase effectiveness of public administration bodies | ARMENPRESS Armenian News Agency

Goal of optimization is not to save money, but to increase effectiveness of public administration bodies 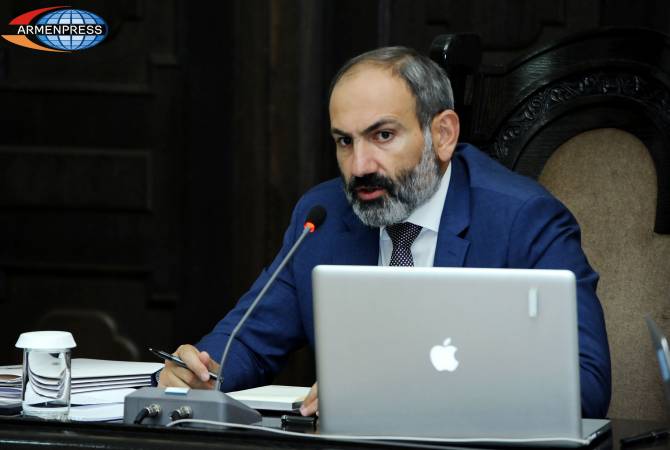 
YEREVAN, JANUARY 10, ARMENPRESS. During the election campaign My Step alliance promised to change the government’s staff, composition, cut the number of ministries, and the government should steadily move on this path, Acting Prime Minister of Armenia Nikol Pashinyan said during today’s Cabinet session, reports Armenpress.

“This process doesn’t mean saving money at all, its goal is much more important – to raise the effectiveness of the public administration bodies. And we really must carry out serious works for this purpose”, Pashinyan said.

He informed that a number of discussions in different formats were held in the government, and others as well will be held in the future. “Of course, we are confident that we must move on this path, and in fact, we have received the citizens’ mandate. During this period we will listen to all opinions on possible configurations and will make a more balanced decision”, Nikol Pashinyan said.