PM’s nomination issue will most likely be included in agenda on Jan. 14, says lawmaker 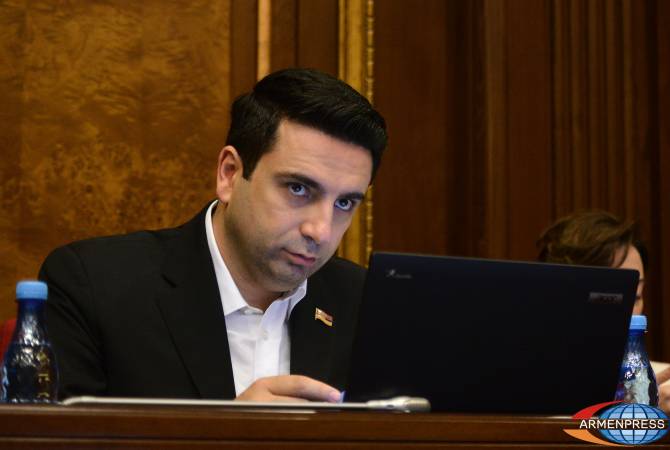 
YEREVAN, JANUARY 9, ARMENPRESS. The political force, which is a majority in the 7th convocation Parliament, has not yet decided the date for nomination of Nikol Pashinyan’s candidacy for the position of prime minister, MP Alen Simonyan told Armenpress.

“There is no concrete date yet, but I think that everything should be completed on January 14….I suppose that this issue will be included in the agenda on that day”, he said.

The lawmaker added that the Civil Contract party and the My Step alliance have not yet discussed this issue.