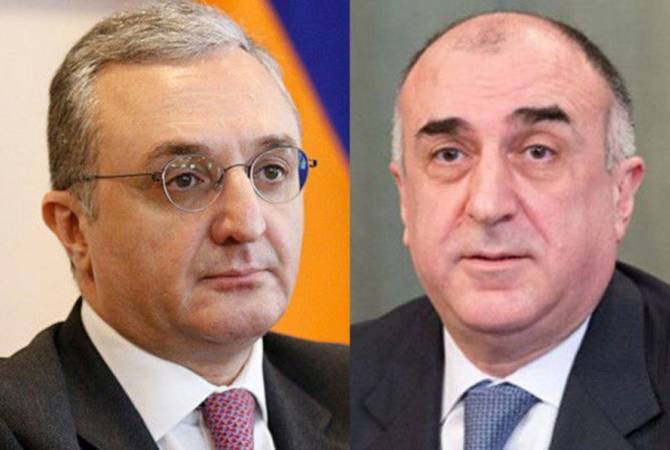 “There has been a proposal by the OSCE Minsk Group Co-Chairs to hold a meeting of the foreign ministers in January. The meeting statement will be made in a coherent order”, she said.