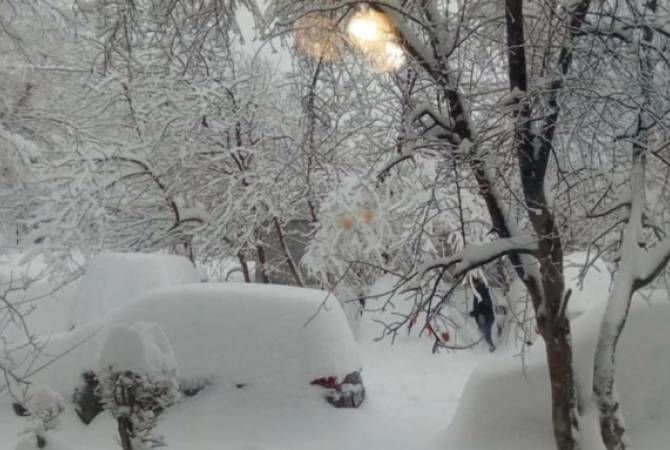 
YEREVAN, DECEMBER 29, ARMENPRESS. The death toll in an avalanche in Russia’s Khabarovsk Krai has reached two after one of the survivors died in hospital, RIA Novosti reported.

The avalanche hit the village of Mnogovershinniy Saturday morning. A road has been blocked.

Local authorities said ten people were initially hit by the avalanche in total.