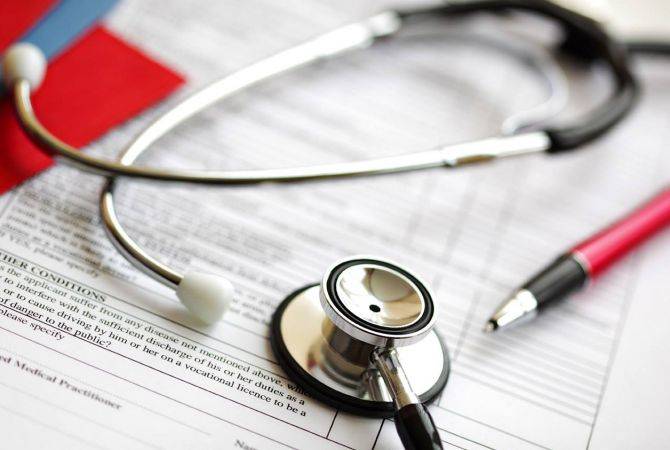 
YEREVAN, DECEMBER 27, ARMENPRESS. The government will allocate 3 million 800 thousand drams in compensation for medical expenses of two Armenian citizens that were victims of a car crash earlier in August in Georgia.

The decision was approved today at the Cabinet meeting.

The traffic collision occurred on August 20 in Tbilisi and a total of nine Armenian citizens were injured. The healthcare minister had vowed to discuss the possibility of compensations for the expenses, in particular for citizens Garegin Vardanyan and Arpine Mamyan.