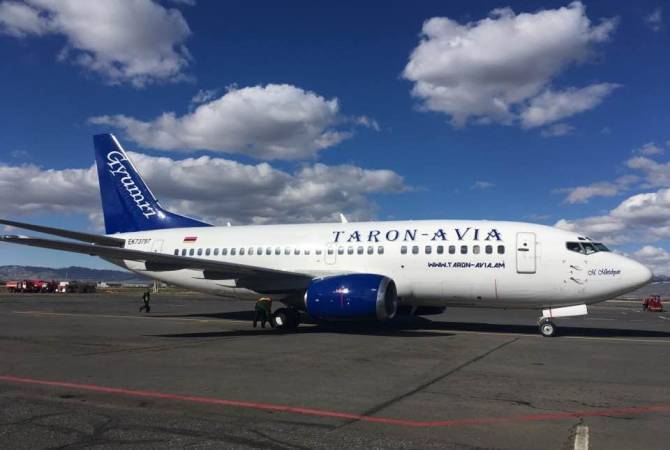 Taron Avia ceased operations in January of 2018, having made its maiden flight just one year earlier.

Gyumri Mayor Samvel Balasanyan told a year-end news conference that although specific timeframes are unavailable many issues have already been regulated.

“Although Taron Avia executives told me to keep it secret, but I don’t have secrets from reporters. They [Taron Avia] want to have direct flights from Gyumri to Los Angeles, and our airport [Shirak] has the opportunity for it,” the mayor said.

A one of a kind logistics center is also planned to be created in the city, given the airport’s capacity.

The Gyumri City Hall and LLC Logistic FTZ, an Israeli company, have signed a memorandum of understanding on creating the unique center that will have a status of a free economic zone.