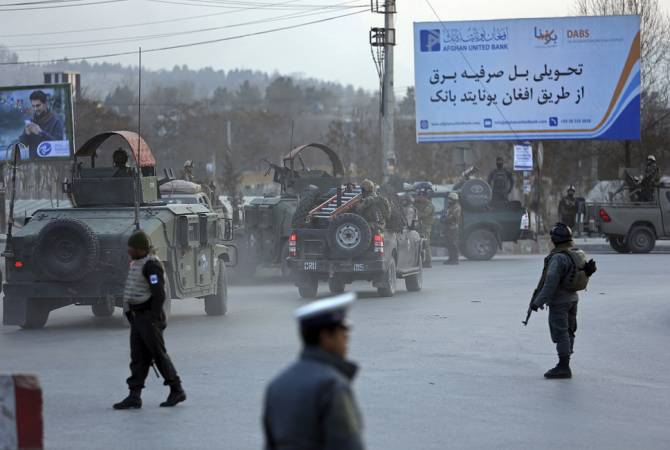 A group of armed militants attacked government offices in the Afghan capital and took hostage employees of the Afghan Ministry of Public Works and the administration dealing with providing assistance to the families of people killed and disabled in the war. After setting off a car bomb near the Ministry of Public Works, militants opened fire. Two more explosions occurred after that. Taking advantage of the ensuing panic, the attackers broke into the building.

The government forces eliminated two militants three hours after the attack. Some reports indicate that there were three attackers in total. Around 200 people were evacuated from the building. The media reported that the government forces' operation lasted for around 7 hours.

No terrorist organization operating in Afghanistan has claimed responsibility for the attack.