Over 5,500 school-children in IT field: Union of Advanced Technology Enterprises sums up 2018 | ARMENPRESS Armenian News Agency

Over 5,500 school-children in IT field: Union of Advanced Technology Enterprises sums up 2018 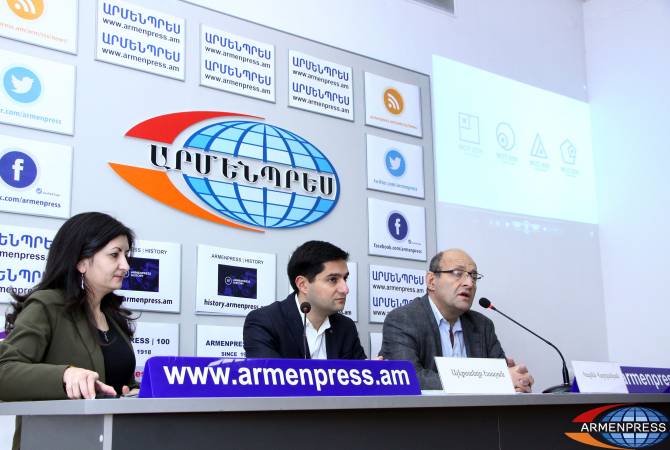 He informed that in addition to Yerevan, the school’s branches are already operating in Vanadzor and Gyumri. A total of 119 children study in the Real School. Karen Vardanyan said in addition to study at school, the students have a chance to work.

“The Armath engineering laboratories are one of our key initiatives. The number of laboratories is already 250, and that of students – 5,300. Our results are such that the students who passed the Armath program have their enterprises which record positive financial progress. They are implementing real projects”, the UATE CEO said.

A total of 5,500 school-children have been involved in UATE educational programs this year.

Karen Vardanyan highlighted the fact of the separation of the State Military Industry Committee from the defense ministry.

“I would like to state that on the sidelines of the announced mobilization the enterprises already receive orders from the defense ministry. The media reported the creation of defense ministry’s Linux operation system which is important for information security”, he said, adding that in this context a cooperation agreement has been signed with the National Security Service of Armenia.