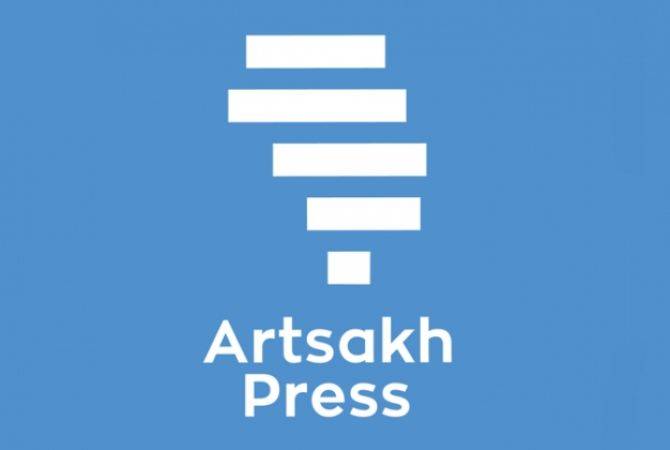 ARMENPRESS was founded in 1918 December 18 as the Armenian Telegraph Agency.

“During the century-long activity, the forefather of the Armenian news media has always been on its heights, maintaining all principles of unbiased and professional reporting,” ARTSAKHPRESS said in a letter.

The team of the agency extended greetings to their counterparts at ARMENPRESS, led by executive Aram Ananyan, wishing productive work.

“We once again note that since the day ARTSAKHPRESS was founded, it has always felt the practical support of ARMENPRESS,” it added.

ARTSAKHPRESS also interviewed Ananyan on this occasion, where he spoke about the cooperation between the two news agencies and upcoming plans.