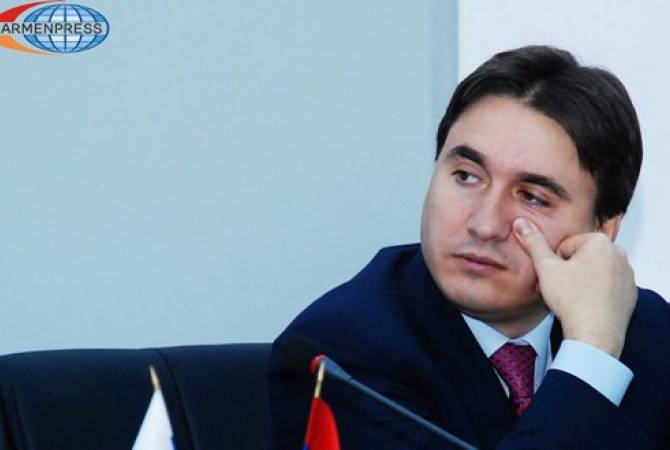 The three additional charges are assisting the breach of constitutional order, bribery and illicit appropriation of property, according to his lawyer Erik Alexanyan.

Gevorgyan, a former deputy prime minister, was initially charged with obstruction of justice.

The court hearing was held today, but the session was adjourned and scheduled for tomorrow 10:30.

The closed-door session was presided over by judge Arman Hovhannisyan.

Gevorgyan is charged in the ongoing March 1 investigation concerning the 2008 post-election deadly unrest. In 2008, he served as Secretary of the Security Council of Armenia.