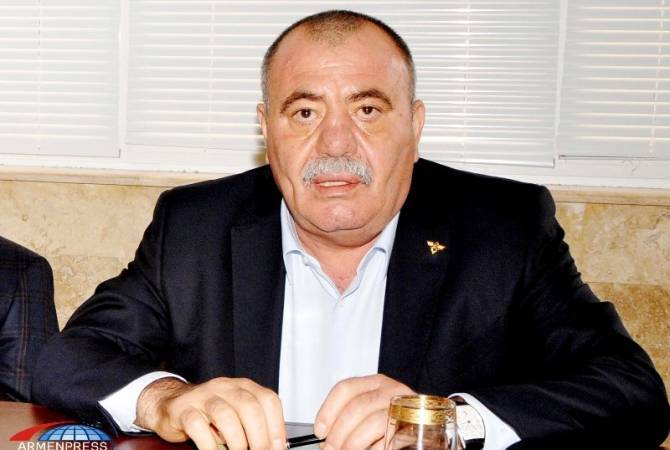 
YEREVAN, DECEMBER 11, ARMENPRESS. Yerevan Court of General Jurisdiction left to the consulting room to make a decision over the detention of retired general, MP Manvel Grigoryan, ARMENPRESS reports the verdict will be published on December 12, 14:00.

Manvel Grigoryan’s lawyer Arsen Mkrtchyan told the reporters that they have submitted motion to the court to release him for 20 million AMD bail.

“This is a realistic sum”, he said.

To the question how they will collect that amount of money given that Manvel Grigoryan’s entire property is under ban, the lawyer said that Grigoryan has friends who are ready to give the money.

MP Manvel Grigoryan has been charged for illegal possession of firearms and embezzlement. He was arrested on June 16 and on June 19 was stripped of immunity and remanded. His lawyers insist that he is in bad health and his life is under risk.