Armenia reaffirms readiness to establish relations with Turkey without preconditions 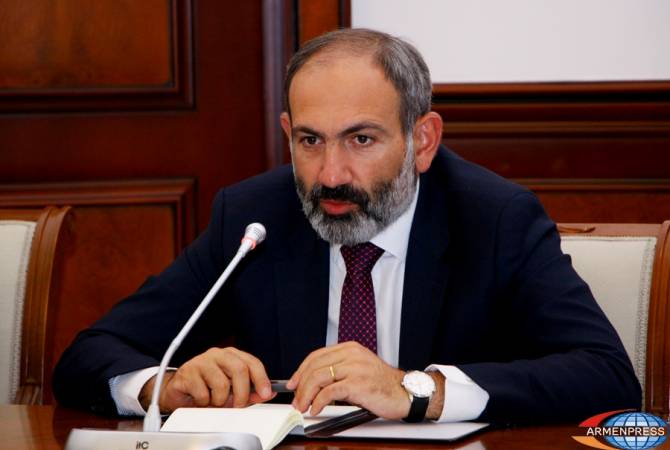 
YEREVAN, DECEMBER 10, ARMENPRESS. Armenia announced about its readiness to establish direct diplomatic relations with Turkey without preconditions, ARMENPRESS reports acting Prime Minister of Armenia Nikol Pashinyan told about this in a meeting with the representatives of foreign media.

“We hope Turkey will take the same stance”, Pashinyan said.