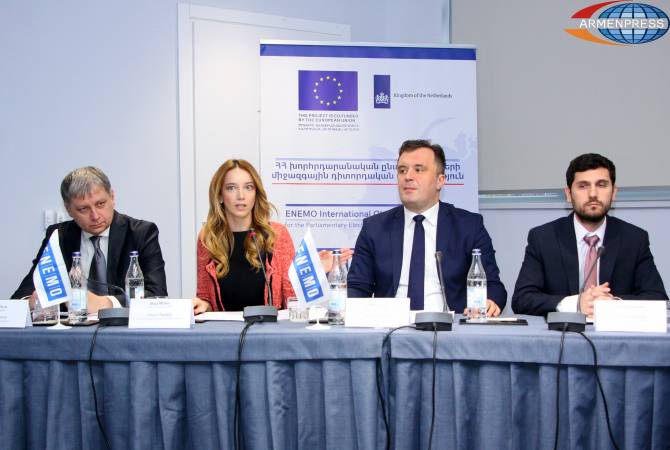 
YEREVAN, DECEMBER 10, ARMENPRESS. The December 9 snap parliamentary elections of Armenia were held in peace and safe conditions and were in accordance with the local and international standards, Head of the observer mission of the European Network of Election Monitoring Organizations (ENEMO) Zlatko Vujovic told reporters, reports Armenpress.

“The election campaign has been carried out in equal conditions, and the voters were able to express their will during the elections. If there have been violations, they were due to lack of knowledge. In our preliminary conclusion we state that the elections were held successfully, and we hope that the new Parliament will deal with the reforms of the Electoral Code”, the ENEMO mission head said.