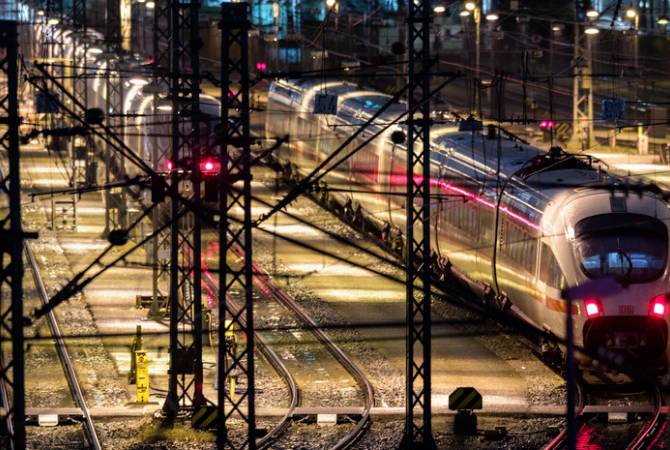 
YEREVAN, DECEMBER 10, ARMENPRESS. German rail workers have gone on a four-hour strike across the country, with all long-distance trains canceled, according to Deutsche Welle.

In the capital Berlin, no city trains (S-Bahn) are expected to run.

According to Deutsche Welle, the rail workers have walked off the job after pay talks between the country's main railway company Deutsche Bahn (DB) and the EVG rail trade union broke down without agreement.