Early parliamentary elections over in Armenia – all polling stations closed 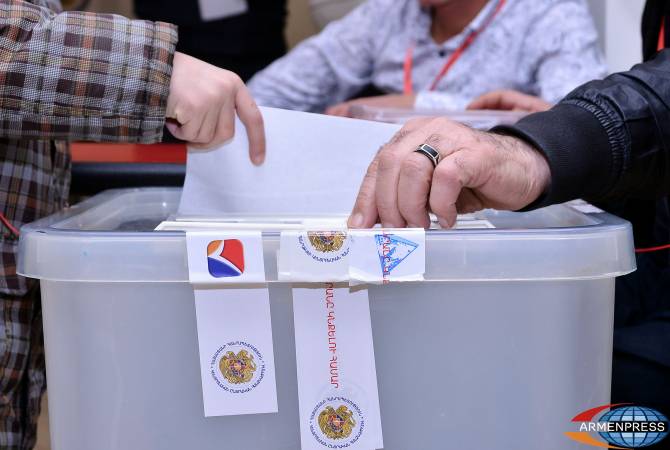 
YEREVAN, DECEMBER 9, ARMENPRESS. All polling stations closed in Armenia at 20:00, early parliamentary elections are over.

ARMENPRESS reports 1 million 25 thousand citizens or 39.54% of voters participated in the voting of the early parliamentary elections of Armenia as of 17:00.