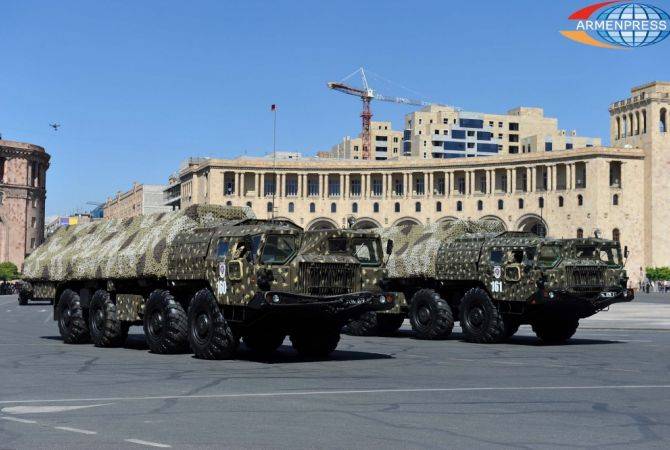 
YEREVAN, DECEMBER 8, ARMENPRESS. Zinuzh Media, the official news outlet of the Armenian military, has released a video showing the most powerful missile systems of the armed forces – the Iskander Ballistic Missile System and the Scud missile system.

These killing machines, loaded with a tremendous amount of firepower, are capable of raining down a colossal devastating firestorm and annihilating huge territories from several hundred kilometers away.

Below is a preview of a field exercise involving the systems.