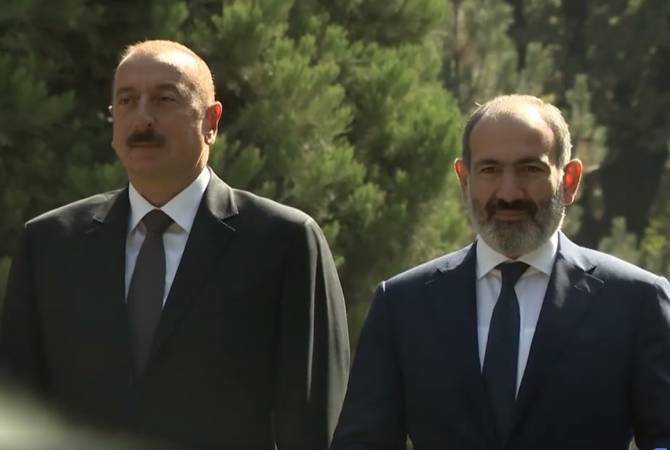 “We didn’t reach an agreement, but we will continue discussions. As you know, they have proposed the all for all principle, but we have a problem here. We must discuss it also with the authorities of Artsakh. We have also talked about the previous episodes of the negotiations process etc,” Pashinyan said.

The Armenian caretaker PM emphasized that the conversation with Aliyev took place during a CIS format dinner after the EEU economic council sitting.