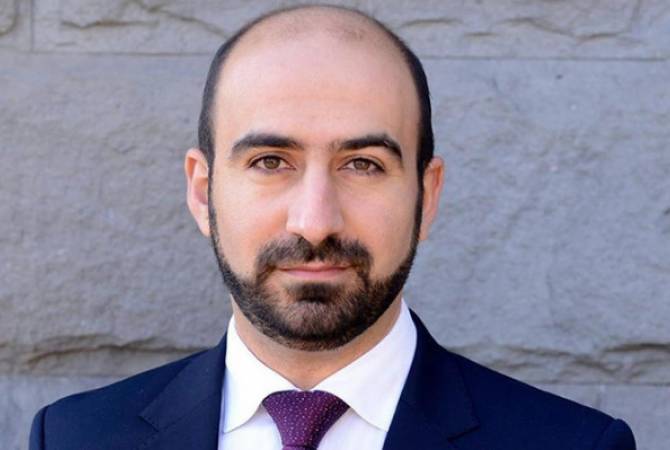 
YEREVAN, DECEMBER 6, ARMENPRESS. The State Property Committee of Armenia transitions to a completely electronic auction system. The Committee also takes actions to introduce similar system in the remaining agencies and the private sector.

In an interview to Armenpress, Committee Chairman Narek Babayan summed up the activities of the structure during his term in office and outlined the upcoming changes.

The Committee will also advertise this tool, the website of online auctions, aimed at public awareness raising. “I think the system will be completely ready in February. Individuals from the private sector can sell for instance their cars by this auction”, he said.

During his tenure Narek Babayan also got acquainted with the existing problems. The greatest one, according to him, is perhaps the effective management of the state property. Babayab says its effectiveness should be raised, and the most important for this purpose is the base of all property registration and inventory. “The process of creating an integrated online base has started since the term of the previous leadership. We have revealed that there are also problems with this base, there are exaggerated expenditures. And we started to change this base, and as a result we will have more qualified and effective online database. Thanks to this the situation of the state property will be available also to the public”, he said.

The Committee also plans to make changes in the government’s decisions and the laws. There is nearly 8800 state property in Armenia, some of which are under the control of other agencies. “I think it will be right if all are combined in one place. And we will present a proposal in this regard so that the entire state property  will be under the jurisdiction of the committee”, the Chairman said.