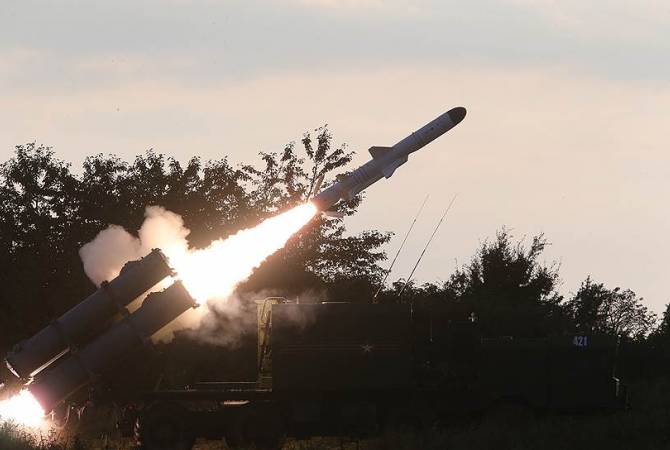 
YEREVAN, DECEBER 5, ARMENPRESS. The Russian military has changed its mind on supplying Azerbaijan the SSC-6 'Sennight' coastal missile system, a version of the Kh-35 turbojet subsonic cruise anti-ship missile, according to Kommersant newspaper.

According to the newspaper, Russian military officials found that even the export variant of the missile system might pose a potential threat for their own navy vessels in the Caspian sea that are on-duty in Russian territorial waters.

A source familiar with the matter told Kommersant that Russia and Azerbaijan had initialed the deal on a small batch of the systems and a few dozen missiles, however the agreement was never signed.

Kommersant reported that the topic isn’t discussed yet because “a very delicate geopolitical nuance exists”. In recent years, the X-35 missile warhead’s guidance system has been modified to strike also land targets. “We wouldn’t want this weapon to be used in the Nagorno Karabakh conflict,” the source told Kommersant.