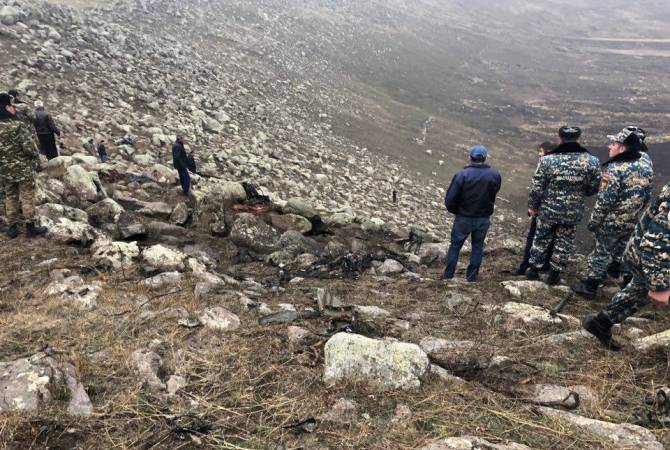 
YEREVAN, DECEMBER 4, ARMENPRESS. The General Department of Military Investigation of the Investigative Committee is probing the crash of the SU-25 military jet to determine the cause of the fatal incident.

Both pilots of the aircraft were killed in the crash.