Snowfalls reported on some roads of Armenia: Stepantsminda-Lars highway open for all types of vehicles | ARMENPRESS Armenian News Agency

Snowfalls reported on some roads of Armenia: Stepantsminda-Lars highway open for all types of vehicles 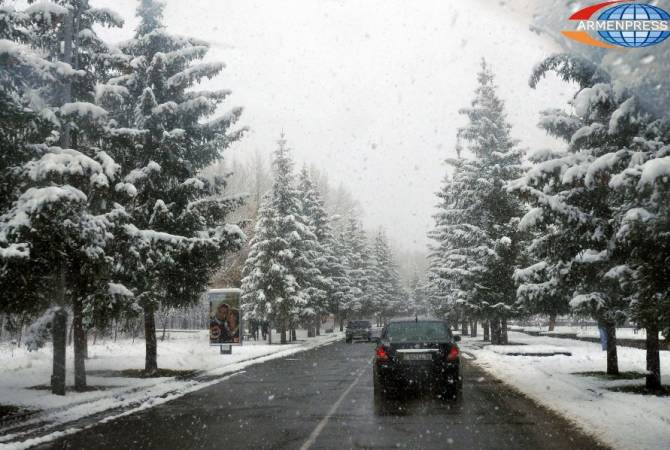 
YEREVAN, DECEMBER 1, ARMENPRESS. On December 1, as of 10:00, snowfalls are reported on the highways of Spitak and Vayk regions, the ministry of transport, communication and information technologies told Armenpress.

Clear ice formed on the roads of Vayk, Stepanavan and Goris-Sisian section.

All roads of inter-state and republican significance are open in Armenia.

The Georgian authorities inform that the Stepantsminda-Lars highway is open for all types of vehicles as of 10:30.