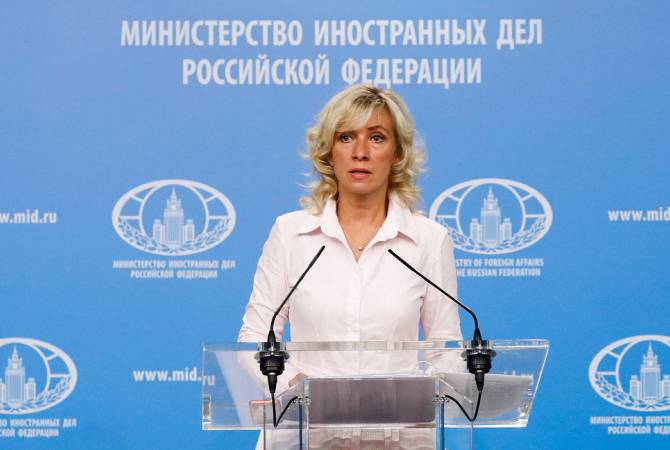 In response to a question of an Azerbaijani reporter at a press briefing, Zakharova noted that President Sahakyan’s trip to Moscow was a private visit.

“In the context of a private visit it doesn’t contradict Russia’s legislation, international agreements and the Russian mediation mission in the Nagorno Karabakh conflict settlement. Therefore, we believe that the Azerbaijani side’s complaints addressed to Russia are unsubstantiated,” she said.