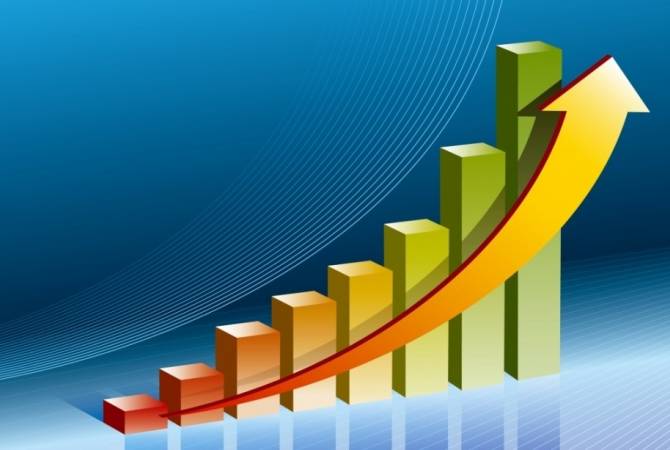 
YEREVAN, NOVEMBER 30, ARMENPRESS. According to statistical data published by the Eurasian Economic Commission, Eurasian Economic Union (EEU) countries had a 1,9% GDP growth in 2018 January-June against the same period of 2017. Moreover, the highest GDP growth indicator in the reporting period was recorded in Armenia – 8,3%.

In agriculture, however, Armenia had a 4,6% decline. The sector declined also in Belarus and Russia, 2,3% and 3,3% respectively. In Kazakhstan and Kyrgyzstan the indicator grew 2% and 4% respectively. At the same time, Armenia’s share in the overall agricultural output in the union increased 0,2%, totaling 1,6%.

Retail trading grew 3,1% in EEU, with the highest indicator recorded in Belarus and Kazakhstan – 9,1% and 7% respectively. In Armenia, the indicator grew 1,6% in the 3rd three-months period.

Armenia leads in growth of exports volumes – 33,1%, which is contributed by growth in exports of vehicles, equipment, textile production.