Electronic voting for early election of parliament kicks off 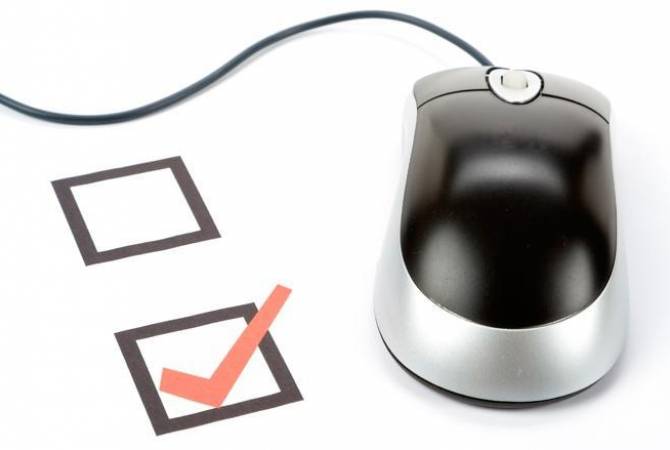 
YEREVAN, NOVEMBER 30, ARMENPRESS. The electronic voting for the early election of parliament has kicked off today at 08:00 Yerevan time.

The vote was launched at the special session of the Central Electoral Commission.

729 people are entitled to vote electronically.

Prime Minister Nikol Pashinyan tendered a technical resignation on October 16 in a maneuver to trigger the process of dissolving the parliament.

Pashinyan took office after massive protests in April forced president-turned PM Serzh Sargsyan to resign. But Sargsyan’s Republican Party (HHK) still held most seats in the 105-seat parliament. Since taking office, Nikol Pashinyan has numerously said that the incumbent parliament doesn’t represent the people and that early elections should take place as soon as possible.

The parliament was dissolved by virtue of law on November 1.  On the same day, President of Armenia Armen Sarkissian signed an order on calling early general election on December 9.

The incumbent parliament functions until the new parliament is elected.

The government is formally a caretaker government until a new Cabinet is formed after the election.

The campaigning period kicked off November 26 with 11 political parties and blocs running for parliament.