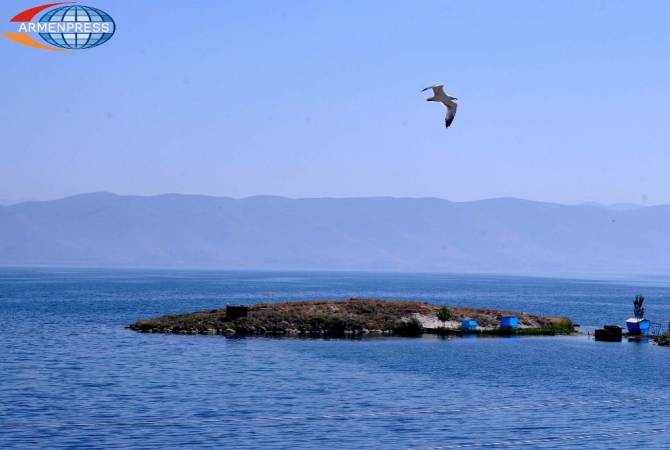 
YEREVAN, NOVEMBER 29, ARMENPRESS. My Step alliance will continue the works aimed at increasing the level of Lake Sevan in case of winning in the upcoming early parliamentary elections, acting Prime Minister Nikol Pashinyan said during the election campaign of the alliance in Vardenis town, reports Armenpress.

“We will continue the works aimed at increasing the level of Sevan. There are forests across Sevan which should be cut, we should provide an opportunity to the people to cut these trees and use that wood for their goals. We will promote the people to work”, he said.

He said that they will also pay attention on inter-community roads.

Early parliamentary elections in Armenia will take place on December 9. The election campaign launched on November 26 and will end on December 7. 11 political forces are participating in the elections.