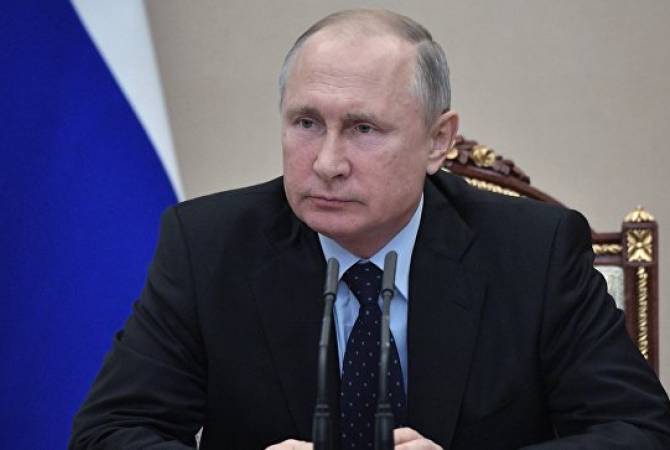 The agreement signed on May 17 in Astana during an economic forum is about a 3-year term.

According to the agreement, the parties undertake to start talks on a full free trade agreement no later than a year after the entry into force of the temporary agreement.

During a plenary session of the Eurasian Week International Forum in October in Yerevan acting Prime Minister of Armenia Nikol Pashinyan had said, “This year the EAEU member states and Iran signed an interim agreement as a first step for the formation of the Iran-EAEU free trade zone. Armenia is the only EAEU member state that has a land border with Iran. The presence of common border and the formation of free trade zone with Iran is an additional impetus for the development of commercial and economic ties. We are ready to become a practical platform for establishment of reliable economic and commercial ties between the EAEU and Iran”. Pashinyan added that that he attaches importance to that the Union continues the talks on free trade zone with the countries which are inclined to the cooperation with the EAEU.