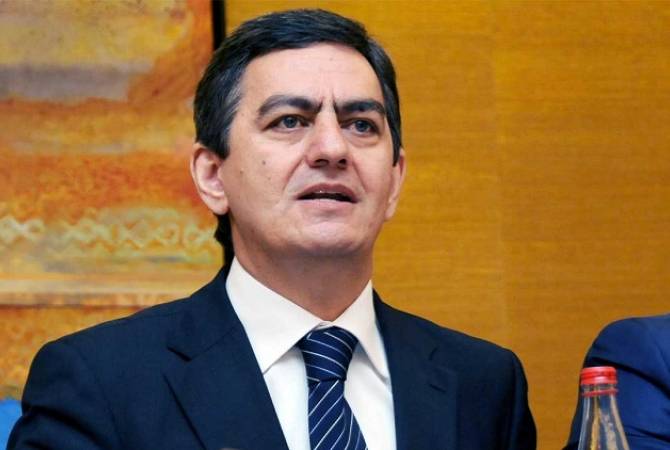 Karimli has been fined 2500 manats for organizing unsanctioned rallies.

According to unconfirmed reports Jamil Hasanli – another opposition politician, chairman of the National Council Union – has also been arrested.

Supporters of Karimli had gathered outside a police station in Baku, protesting the arrest of the oppositionist.