Government to enable qualified professionals to be involved in public administration 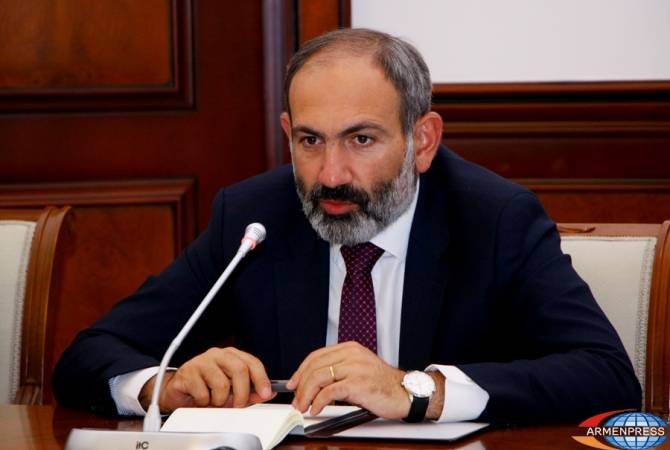 “During my 6 months premiership one of the most fair complaints that I heard is the following: people are complaining that by being high professionals they are often unable to reach the country’s prime minister to propose their services for the benefit of the Republic of Armenia,” Pashinyan said on Facebook.

He said that he has decided to create a working, consultative mechanism to deal with the issue. He called on all those who are convinced that they deserve to be involved in different branches of public administration to send resumes and motivation letters to [email protected].

“Just one request, in this case too the selection is a highly discretionary process and I am asking not to feel insulted or rejected in any event. After all, if willingly or unwillingly you are being subjected to injustice, with your own coherency you will be able to prove your justness in any stage. I know this for sure. Also with my own example,” he said.