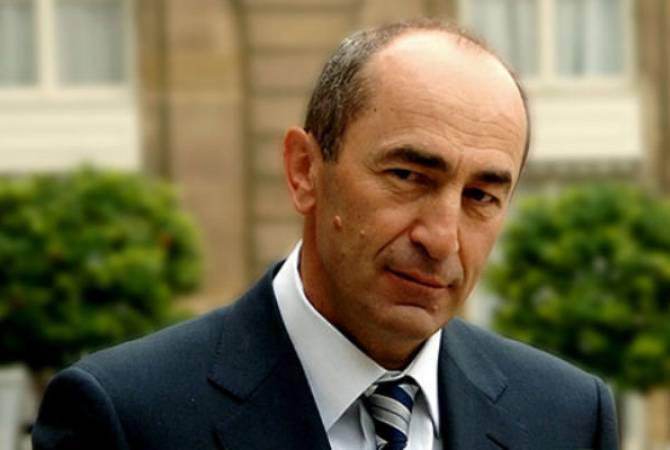 
YEREVAN, NOVEMBER 15, ARMENPRESS. The Court of Cassation of Armenia has overturned the decision of the Court of Appeal to eliminate Robert Kocharyan's detention and the case has been sent to the same court for a new examination.

The decision enters into force immediately after the trial and cannot be appealed.