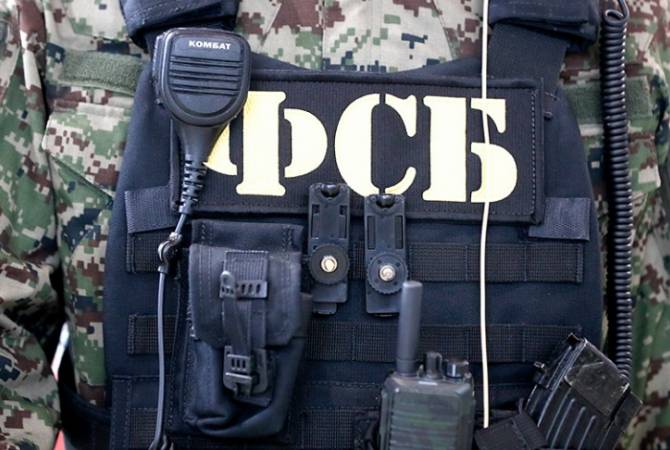 Journalist Namik Hasanov found out that he is a spy suspect upon trying to return to Moscow from a trip to Baku.

He was alarmed by border guards at the airport that we is wanted in Russia and he will be arrested immediately upon arrival.