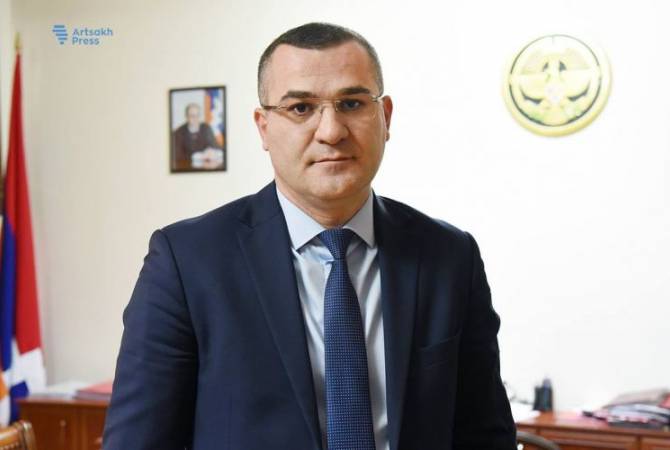 
YEREVAN, NOVEMBER 12, ARMENPRESS/ARTSAKHPRESS. Finance minister of the Republic of Artsakh Artur Harutyunyan announced during the working consultation convened by the President of Artsakh that the state budget revenues will exceed the expenditures for the first time in Artsakh.

“We have introduced the 2019 state budget draft to the President, according to which the money in terms of revenues will comprise 112 billion 300 million AMD, and that of the expenditures – nearly 111 billion AMD”, the minister said.

He added that the budget proficit (surpass of revenues over expenditures) comprised 1.3 billion AMD which is unprecedented for the Artsakh Republic.