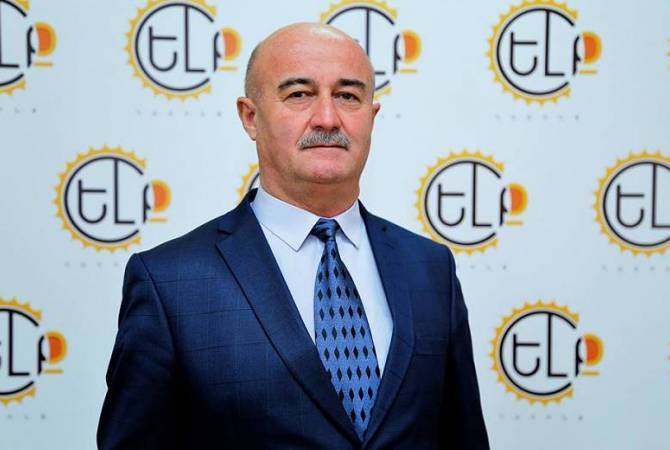 
YEREVAN, NOVEMBER 8, ARMENPRESS. The Civil Contract party will participate in the early parliamentary elections of Armenia with an alliance with the Mission party, Yelk faction MP Hovik Aghazaryan told Armenpress.

“There will be no other parties in the alliance. There can be people from different parties who will be included in the list, but there won’t be any other party in the bloc”, the lawmaker said.

Asked whether there will be surprises in the alliance list, the MP said: “You will witness interesting solutions, but nothing sensational will happen”.

The lawmaker also commented on the media reports according to which the son of former member of the Republican Party of Armenia Nahapet Gevorgyan will be nominated by the list of the Civil Contract party. Hovik Aghazaryan said the discussions over pre-election lists are not over yet. “Yesterday we had a discussion, they are not over yet, but I haven’t heard such news. There was no talk about any of the RPA lawmakers during yesterday’s discussion. There was a talk about the national minorities who will be included in our list”, he said.