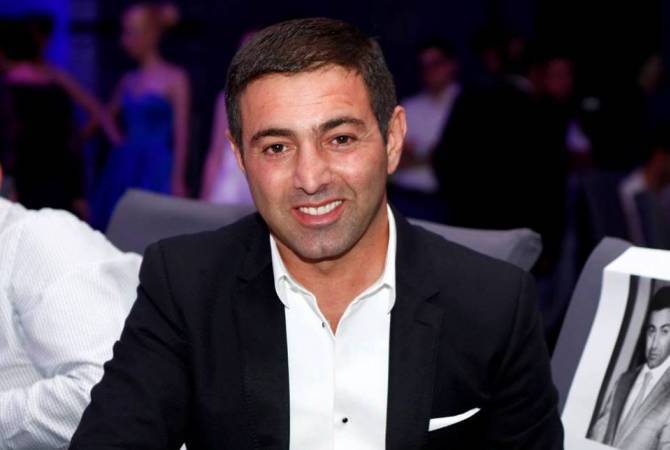 
YEREVAN, OCTOBER 23, ARMENPRESS. President of the Boxing Federation of Armenia Arthur Gevorgyan claims that the newly opened second boxing federation is bribing boxers to not take part in the national championship.

“No other federation other than the federation that is sanctioning the Armenian championship today has anything to do with amateur boxing. It’s not a good thing when two federations of the same sports exist, it results in the quality getting diminished. But if the athletes are willing to participate in World or European championships or the Olympic Games, then the only way is the Boxing Federation of Armenia and this championship,” he said.

He claims that the other federation has bribed athletes not to compete at the championship.

“This way that federation is simply destroying the future of these kids,” he said.

Asked how he sees a resolution of the issue, he said: “The way the National Olympic Committee president – the instigator of this all – opened the new federation and recognize it. Let them work the same way they opened it. A federation doesn’t have the right to complain from another federation. There is no logic of having two federations,” he said.

11:56, 01.27.2020
Viewed 3615 times Pilot of helicopter that crashed in US killing basketball legend Kobe Bryant was of Armenian descent