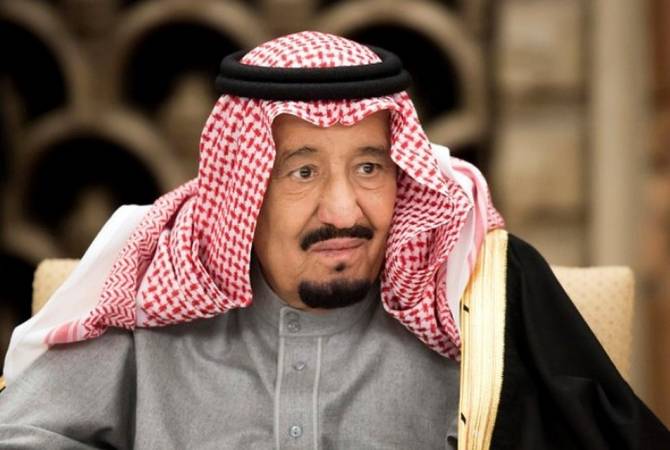 Saudi Arabia has said that Khashoggi, a prominent journalist and critic of Saudi rulers, died in a fight inside its Istanbul consulate - after two weeks of denials that it had anything to do with his disappearance.

Saudi Arabia on Sunday called the killing of journalist Jamal Khashoggi at its Istanbul consulate a “huge and grave mistake.”

After two weeks denying any involvement in the 59-year-old’s disappearance, Saudi Arabia on Saturday said Khashoggi, a critic of the crown prince, died during a fight in the building. An hour later, another Saudi official attributed the death to a chokehold.

“Nothing can justify this killing and we condemn it in the strongest possible terms,” Germany, Britain and France said in their joint statement.

“There remains an urgent need for clarification of exactly what happened ... beyond the hypotheses that have been raised so far in the Saudi investigation, which need to be backed by facts to be considered credible.”

The White House said late on Sunday that U.S. President Donald Trump had spoken to French President Emmanuel Macron and the two had discussed a range of issues including circumstances surrounding Khashoggi’s death.

Reflecting international skepticism over its account, a senior Saudi government official laid out a new version that contradicts previous explanations.

The latest account includes details on how 15 Saudis sent to confront Khashoggi had threatened him with being drugged and kidnapped and killed him in a chokehold when he resisted. A member of the team dressed in Khashoggi’s clothes to make it appear as if he had left the consulate.

Earlier it was believed that the journalist was killed and dismembered inside the consulate.