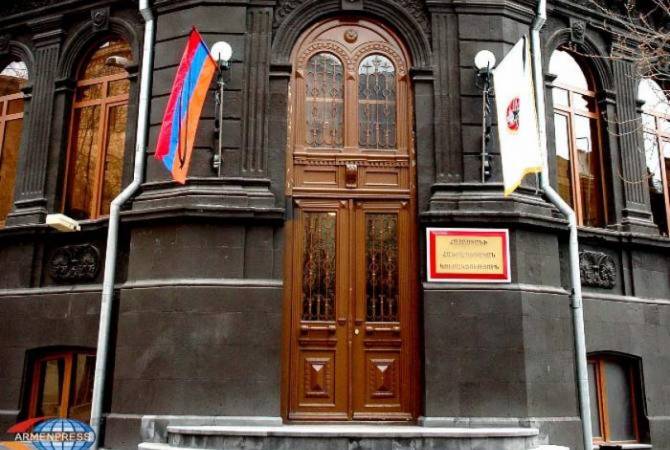 The session was chaired by HHK chairman, former President of Armenia Serzh Sargsyan, he said.

“The domestic political situation was discussed at the session, the Electoral Code bill that has been submitted to parliament by the government was addressed, and issues concerning the expected early elections of parliament were touched upon,” Ashotyan said.