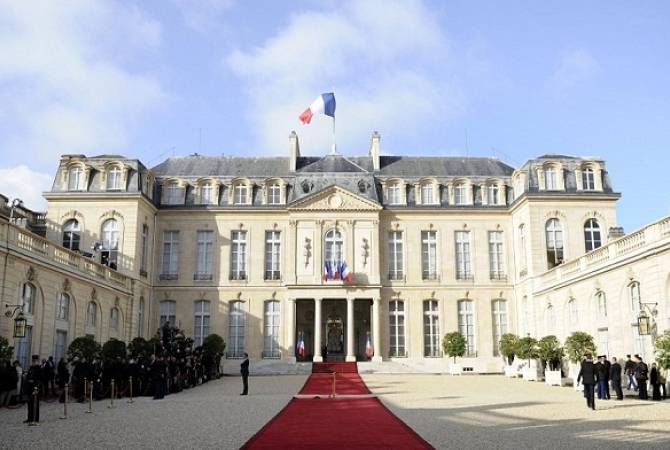 He appointed a political ally to the key post of interior minister during a limited cabinet reshuffle.

He replaces Gerard Collomb who quit two weeks ago. Collomb resigned to run for Mayor of Lyon.

Four other government members were replaced during Tuesday's reshuffle, including the culture and agriculture ministers.

The finance and foreign affairs ministers retained their positions.