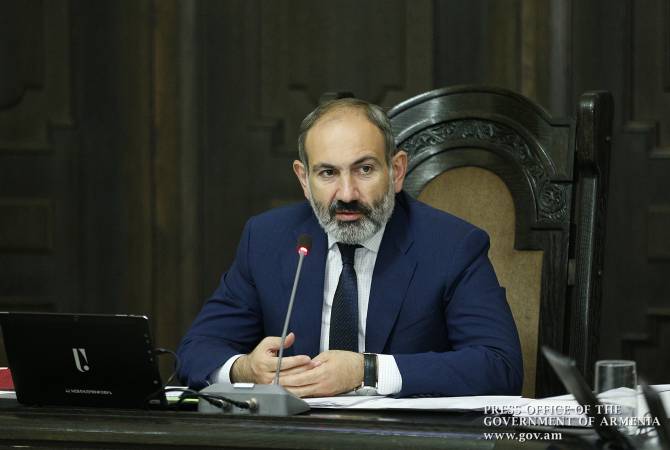 Yeghoyan was asked if Pashinyan is planning to resign because in an earlier interview to France24 he had said that he will resign by October 16 in order to trigger the process of calling early elections of parliament.

“First of all I would like to remind what Prime Minister Nikol Pashinyan had said entirely. He emphasized that according to preliminary information, if early elections are to be held December 9-10, it would require him to tender his resignation within the timeframe you mentioned. But if the election day, for example, get shifted by two, three or five days, then the resignation timeframe also changes, it will happen soon,” Yeghoyan said.

He said that the resignation day is also connected to several other issues which are currently being worked on.

Under the law, the incumbent parliament will be dissolved in the event of failing to elect a new prime minister twice after the incumbent PM resigns.