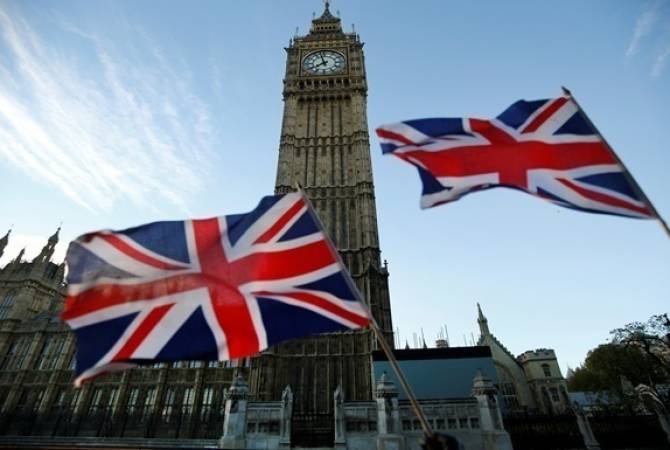 
YEREVAN, OCTOBER 11, ARMENPRESS. A woman who spent £16m at Harrods in a decade can now be identified as Zamira Hajiyeva - the first target for the UK's new anti-corruption law, BBC reports.

Hajiyeva lost a legal battle to stay anonymous after the media argued the public should know the full facts.

Originally from Azerbaijan, she is the wife of an ex-state banker.

She risks losing her £15m home near the London store and a Berkshire golf course if she fails to explain the source of her wealth to the High Court.

Under the terms of the UK's first ever Unexplained Wealth Order, Hajiyeva, 55, must now provide the National Crime Agency with a clear account of how she and her husband, Jahangir Hajiyev, could afford to buy their large home in the exclusive London neighbourhood of Knightsbridge.

Mrs Hajiyeva's lawyers said the UWO "does not and should not be taken to imply any wrongdoing", by her or her husband. They have applied for permission to appeal against the order.

A UWO is a new power which has been designed to target suspected corrupt foreign officials who have potentially laundered stolen money through the UK.

Investigators from the National Crime Agency believe there are billions of pounds of dirty money invested in British property - but it is almost impossible to charge the owners with a crime or seize the assets because of a lack of evidence.

If a suspected corrupt foreign official, or their family, cannot show a legitimate source for their riches, then the National Crime Agency can apply to the High Court to seize the property.

Jahangir Hajiyev is the former chairman of the International Bank of Azerbaijan.

He was jailed in 2016 for 15 years after being convicted of being part of a major fraud and embezzlement that saw tens of millions of pounds disappear from the bank. Judges also ordered him to repay $39m.