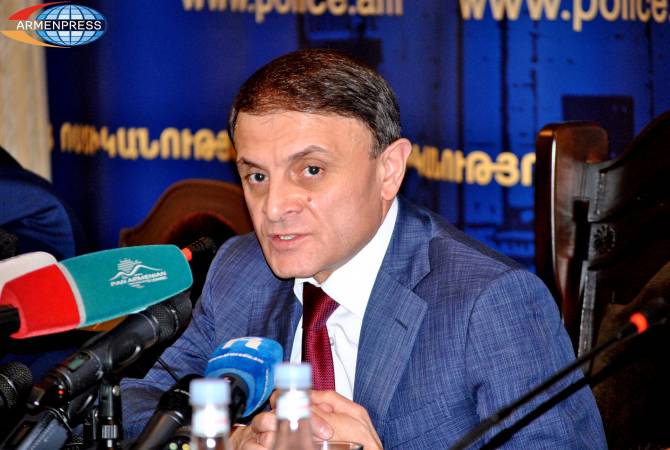 Speaking to reporters after voting, the Police Chief addressed the police search which took place September 22 at an office of the Prosperous Armenia Party.

“All actions of the police were within the law, the study is currently underway, we will notify the public afterwards,” he said.

He stated that the police are in control of the tactical situation in the country, and that law enforcement agencies are studying any alarm, any report or any post on social media.

He said that several investigations are currently proceedings over suspected vote buying.

He said that at the current moment everything is proceeding as expected in the election.