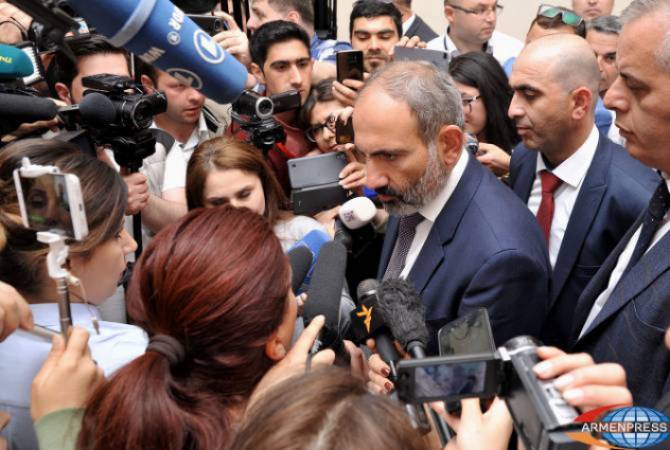 “There is no such thing. The only contact with the Turkish side, which I had announced about, was in Brussels, when the foreign minister of Turkey greeted me and left,” Pashinyan told reporters today.

Earlier on September 15 the foreign ministry of Armenia in turn denied the reports.

On Saturday, the Turkish Hurriyet newspaper claimed that Erdogan phoned Pashinyan and requested the release and return of a border trespasser. The newspaper identified the trespasser as a 16 year old male by the name of Umut Ali Ozmen.