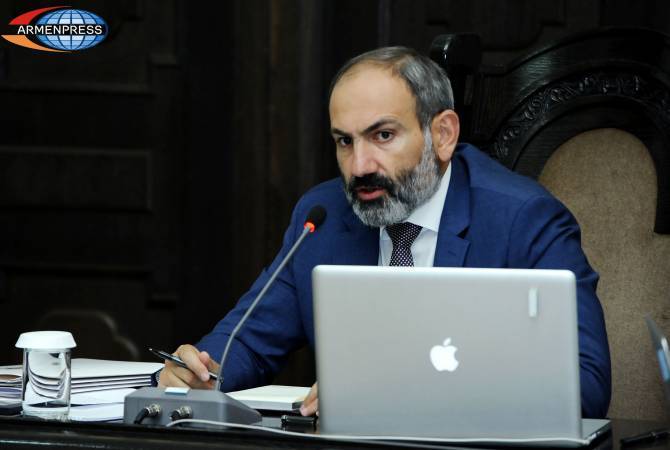 
YEREVAN, SEPTEMBER 15, ARMENPRESS. In an interview to the French Le Monde newspaper, Prime Minister Nikol Pashinyan addressed Armenia’s foreign policy, emphasizing that the relations with Russia are based on mutual respect.

“We are neither pro-Russian, nor anti-Russian, nor pro-American, nor pro-European, nor pro-Iranian. Armenia is a sovereign state, and my government is proceeding exclusively from the interests of our people and our country. This was clear after my first talks with the Russian president, where his respect towards our right to conduct our own foreign policy of our national sovereignty was emphasized. When I was the opposition, he [Putin] did not interfere to prevent our revolution. He did not interfere also after I took office as Prime Minister. Our relationship is based on mutual respect,” Pashinyan told Le Monde.