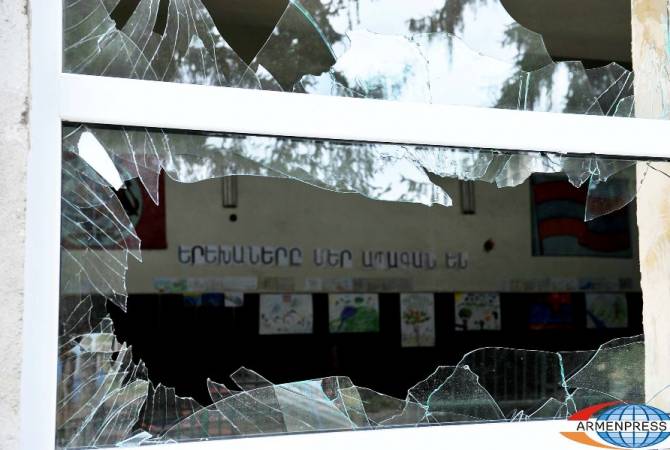 
YEREVAN, SEPTEMBER 15, ARMENPRESS. The office of the Armenian Human Rights Defender (Ombudsman) has received reports that the Azerbaijani military has once again attacked border towns in Tavush province with cross-border shooting during September 13-15.

According to the data, the Azerbaijan shooting targeted a school, civilian buildings and roads in the Baghanis village.

The shooting in Chinari village has damaged the local kindergarten and civilian homes. According to local officials and residents, the gunfire came from large caliber heavy machine guns and snipers.

The Ombudsman’s office said it will soon finalize its fact finding mission over the issue.

An emergency report will be sent to international human rights organizations, the office said.